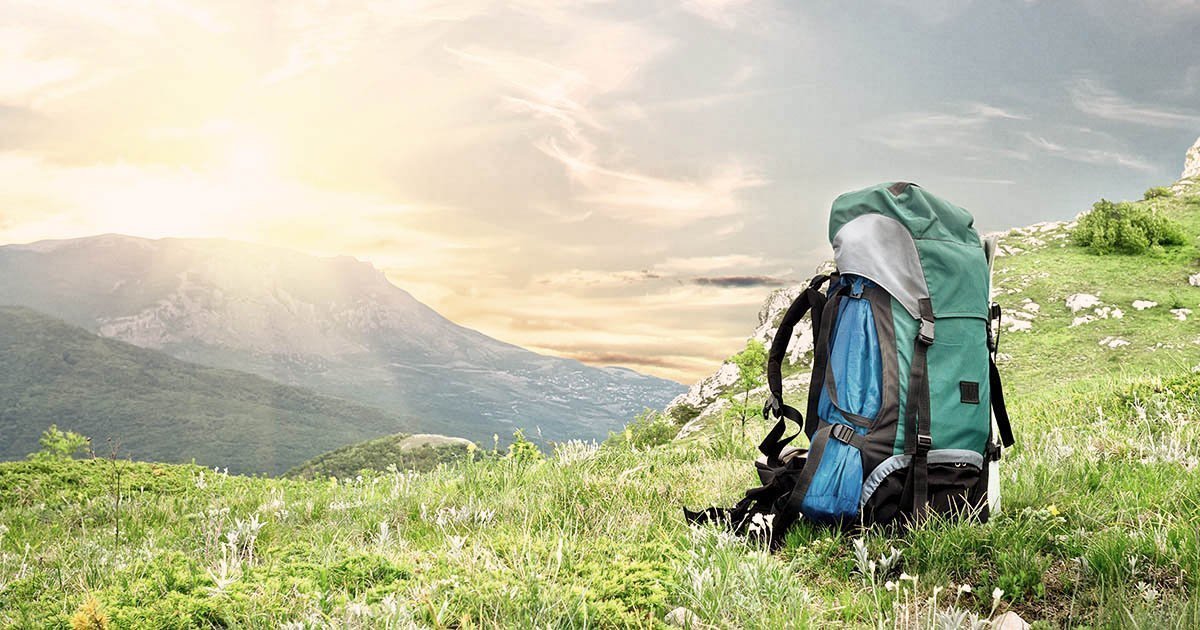 For beginners to backpacking, it might seem like packing is the hardest part. Getting the ten essentials is really just the first step. It’s common practice to worry about the ounces until the pounds take care of themselves, and it becomes a game for a lot of people to see how many pounds they can worry out of their backpack. As you do a little more backpacking, you’ll pick up a few ideas about what’s really useful and what gear you can substitute for something lighter. So in the interest of packing smart, here are a few suggestions and substitutions you might not have thought of.

Hammock camping is getting pretty big these days. They’re easier to set up and most people say they’re better for sleeping in, but their winning feature is being lighter and easier to pack than a tent. There are obvious concerns about safety and exposure to the elements, but a simple rainfly can keep you out of the rain. As for animals, a little spray and careful handling of your food should keep you out of harm’s way.

Bringing extra anything that isn’t food or water is a dangerous game, but you aren’t sacrificing much room or weight with a small pocket knife. You’ll find yourself using a knife for a lot of different things from prying to cutting to hammering. A lot of it will be things a knife isn’t necessarily meant to do, and there’s always an increased risk of losing or breaking your tools when you’re in the middle of nowhere. Bringing along a smaller folding knife to stuff in your pocket gives you a tool with a different shape, and you won’t be left without one of the most useful outdoor tools you own.

One of the ten essentials for hiking is rope, and the uses for rope are only limited by your imagination. The thing is, while you can never really have enough rope, it can add a lot of weight to your pack fast. A decent roll of fishing line, on the other hand, barely weighs anything, and you can do many of the same things with it. Fishing line can’t bear the same amount of weight, but it’s good for holding most anything together. And it can double as thread if you get a tear in any of your clothes or your pack. Which brings us to our last suggestion.

If you know your way around a needle and thread, we probably don’t have to tell you how helpful this could be. The nature of the sport lends itself to a lot of tearing. Mostly in clothes, sometimes in skin. Hopefully you won’t have to apply this to the latter, though (and we recommend you don’t try that unless you really really know what you’re doing). But the ability to repair small tears or run string through things has vast applications from clothing repair to cooking.